Questions to the Mistress (Take Two)

In response to some of the emails, the ones I have gained permission from I will be posting for others to see as I feel they are really important and relevant to many of us spouses. Thanks to the senders for allowing me to post these! 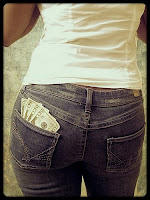 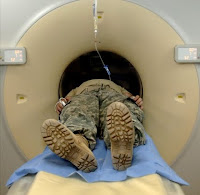